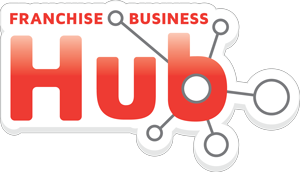 Hoop Mountain seeks to expand in the Middle East 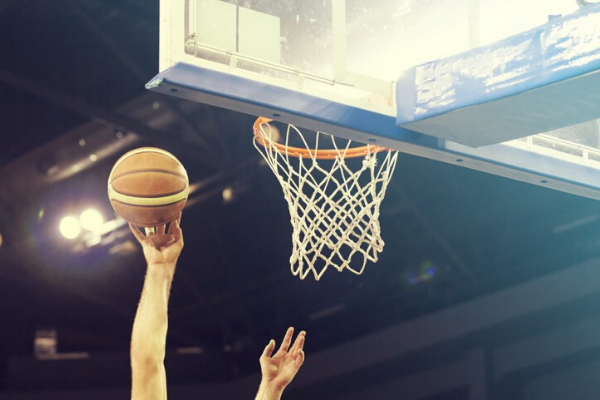 Hoop Mountain Kuwait was started with the aim was to provide the Kuwaitis professional basketball training from the American coaches. In addition to exercising, sportsmanship, teamwork, and providing nutritional information. And within few months of opening, more than 250 girls and boys between the ages of 6-17 received instruction on a regular basis.

Hoop Mountain moved from Kuwait to Dubai with the inspiration for Dalia and Maitham Asad in September 2019. Their boys were hooked on training under senior coach Dwayne Okantey from Hoop Mountain Kuwait.

The driving force of  Hoop Mountain Dubai is Julian King. He is a former professional player and coach. King played for Hall of Fame coach John Chaney at Temple University. He also starred for fourteen years as a professional player in seven different countries. Likewise Ryan Yates, another star player followed his mentor Julian King to Dubai. His enthusiasm as a coach is contagious.

They have both bonded well with all their students over a short span. Even when students are unable to attend classes in person, they have continued to train them online. This includes a daily warm-up, strength-building exercises, and skill training. In addition they also share videos on the history and background of the game.

Working together in Hoop Mountain they wish to create a culture for basketball enthusiasts to learn the game properly irrespective of their experience.

About the Academy Worldwide

Hoop Mountain was established in 1986 in the USA and since then more than thirty-five NBA players and thirty NBA coaches got their start at the academy. Since the inception of Hoop Mountain in Boston more than 25,000 players have passed through their doors via annual camps, clinics, college showcases, tournaments, and special events.

Hoop Mountain sports many successful franchises all across the USA and after launching franchises in Kuwait and Dubai, Hoop Mountain is seeking to expand in the Middle East. Famed NBA trainer, Rob McClanaghan, who has trained the likes of Lebron James, Kevin Durant, Anthony Davis, James Harden, and John Wall is a partner with the Hoop Mountain Franchise.