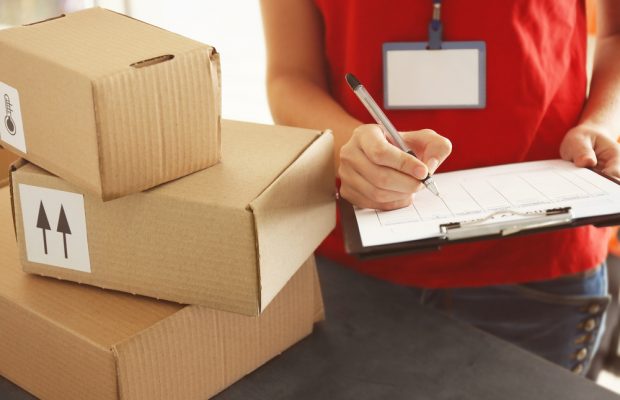 InXpress is the DHL Express No. 1 reseller of 2019. They are the fastest-growing shipping and logistics franchise. They handle international or domestic express requirement. After two decades, they have now grown into a global franchise network with over 370 business owners. InXpress rewards top-performing franchisees at this year’s annual conference in Florida. And this includes the Franchisee of the Year, Rookie of the Year and Top Gun Award Winners. They also received a round trip, all expenses paid vacation to Cancun once travel is permitted.

Manav Gupta, a multi-unit InXpress franchisee received Franchisee of the Year. He joined Inexpress in 2011 and generated $1.3 million in revenue last year. He has continued to serve his customers even during these tough times. For instance, he helped provide real-time updates in the industry, shipping solutions and ship efficiently.

Carlos Fernandez won the Rookie of the Year award. His past experience was as a Distribution Manager and International Supply Chain Manager for Kimberly-Clark Honduras. He joined Inexpress in 2018. Moreover, he generated close to $90,000  in his first year.

“Each award winner exemplifies the InXpress core values,” said Dustin Hansen, CEO of InXpress Americas. “They are results-driven, energetic, they go all-in with everything they do and constantly evaluate improvement opportunities. Our franchisees have fun but they are equally as competitive and push one another to raise the bar each year.”

They also recently announced their new E-commerce Guild to Productivity. This has helped simplify the shipping process for the franchises.