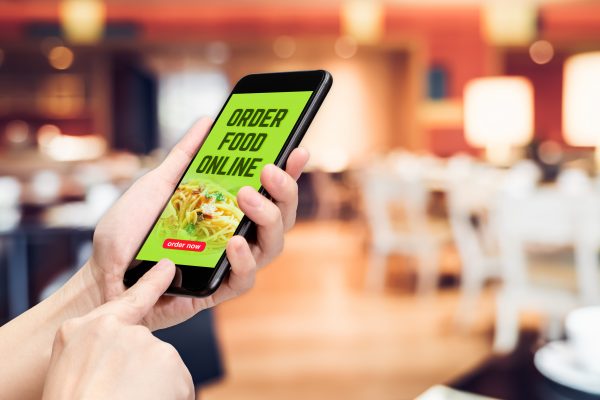 Olo, the multifaceted ordering and digital partner for restaurants went public on March 17th. Olo IPO reaches a new milestone as a digital platform with 18 million-share offering and securing its independent status. They have worked for over 15 years on digital commerce for restaurants.

CEO Noah Glass said “we’re a profitable business, so we don’t need the capital for anything urgent. It really helps as a statement for the restaurants that we work with that we’ll be here for the long term and you can build your operation on top of the Olo platform. That’s literally what I told my board,” said Glass. “I never set out to be a public company, I set out to run a good company. But when I saw the big brands needed to make a platform-level decision, I felt like going public is a way to truly say to our market that we’re going to be in it for the long term.”

“People have seen competitors of ours get acquired, and the founders—as well-intended as they are—have to see that there are other motives at play,” said Glass. “With as much of the business going through these channels, you need to know you’re in with a partner who’s in it for the long haul.”

The years 2009- 2010 was the transformative phase when they got their first major break from Five Guys as their on-demand commerce overseer. It was where they were able to plug into the legacy point of sale providers used by the enterprise. Simultaneously they also changed from a marketplace offering into a software as a service (SaaS) model with flat per transaction fees.

Glass said it’s a “boring answer,” but the next period for the company will look a lot like the last few years. He said the team will continue to expand in the enterprise market where it already does business and then expand toward some of the growing enterprise brands.

Get to know who are the industry key players, visit our Interview of the Week page.