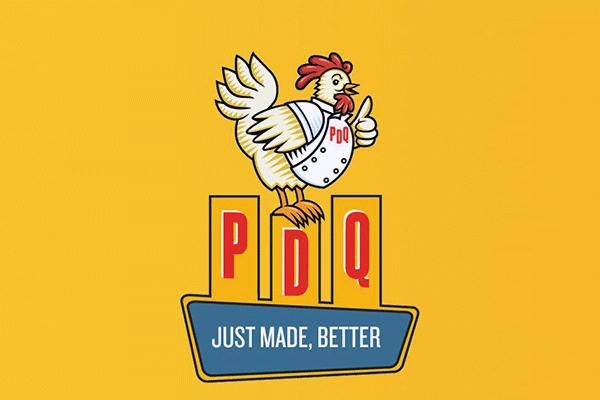 EIC has the rights to own, operate and open PDQ locations among 40 countries in the Middle East and North Africa (MENA), the Commonwealth of Independent States (CIS/FSU) and Baltic/EU regions.

EIC group will launch PDQ starting September 2021 . The first location under PQ (People for Quality), one of the PDQ trademarks, will be in  Kazakhstan. 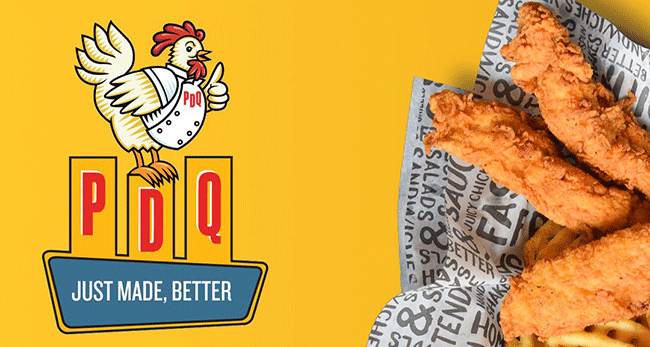 Meanwhile, the partnership with EIC group will see more than 15 PDQ units opened overseas in the next five years. The first location is slated to open on September 30 inside the Mega Center mall in Almaty Kazakhstan.

“This is an exciting time for our brand. We have signed our first international Master Franchise with some incredible partners. Our team of People Dedicated to Quality is looking forward to introducing our brand to the region. We have seen enormous growth in the fast casual space in that area.” -Nick Reader, PDQ CEO and Co-Founder

“We are very excited to announce the opening of the first PDQ location in Almaty Kazakhstan as a first of many more cooperation with our amazing business partners at the PDQ team,” said EIC CEO Emam Anwar.

EIC’s Management has a long history of success. They opened and operated 1,500+ American franchise restaurants in a region that spans across 15 counties. Moreover, the agreement is more than two and a half years in the making. Both teams have been making visits to the region as well as current PDQ restaurants in the United States.

“We are proud of the unparalleled support we have been receiving from our partners at the PDQ team, making us want to accelerate both a local and regional execution plan,” -Ahmed Al Alfi, EIC President