The best is the enemy of the good in franchising 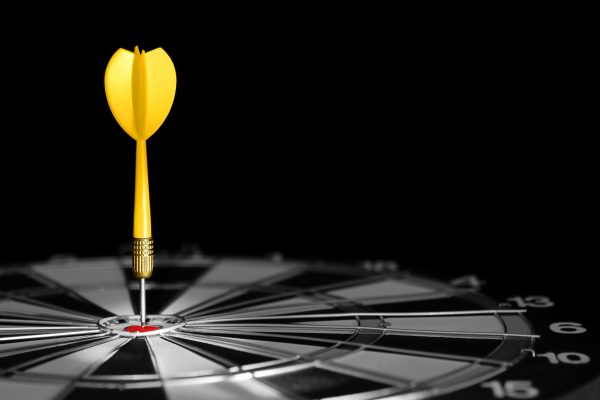 Take the example of Webvan that was founded in 1996 by Louis Borders. They were also the founders of Borders bookstores. Webvan aimed to deliver goods and groceries to its customers in a 30-minute window of their choosing. They even succeeded in raising nearly $400 million from venture capitalists and another $375 million in a public offering in 1999, providing plenty of capital.

However, they ended up spending most of it overnight, as they tried to build the perfect infrastructure. For instance, they got HomeGrocer for some $1.2 billion in stock, placing a $1 billion order to build warehouses, and buying a fleet of vans to expand into a planned 26 markets in three years. They missed out on leveraging the warehouses and delivery services of others. This was their biggest strategic errors that resulted in ultimate bankruptcy in 2001.

amazon started with $438 million when it went public in 1997. Their focus was not on the perishable goods with low margins. Instead, they went for books. But in this case, they acted more as a broker, while using the facilities and inventory of others to facilitate its growth. It was not until 2007 when they launched the online delivery of groceries. Followed by Whole Foods acquisition a decade later. And finally, in 2018 they bought 20,000 Mercedes-Benz Sprinter Vans to initiate its last-mile delivery service. Their success was built over a period of time with flexibility and adaptability to market conditions.

And most importantly Amazon bought the Borders Group out of bankruptcy in 2011.

Takeaway points on assessing when a business is ready to franchise?

The key to success does not lie in perfection, but rather execution. A strong franchise model that is well-executed beats a perfect system that is poorly executed every time.

Does size matter in franchising? Does a company need five or 10 units in operation before it can franchise, or can it franchise with just one corporate-owned unit? It depends. For instance, Five guys had a dozen franchises with their systems refined and a repeatable concept before taking on the giants like McDonald’s, Burger King and Wendy’s. On the other hand, Massage Envy started the franchise development process within 3 months of operations. They now have over 1,000 franchise locations nationwide.

Be realistic in assessing your business strengths. Understand that a sound and profitable business is the essence of a successful franchise. Be certain about the necessary expenses and resources. Engage and adapt to the changing market trends.

The 3 questions that are crucial to assess your readiness for a franchisable business.

As a business owner, it is vital to understand that perfection is not a goal but a process of constant development. Thus is must not stop one from deciding to move to the next level.

Get to know who are the industry key players, visit our Interview of the Week page.