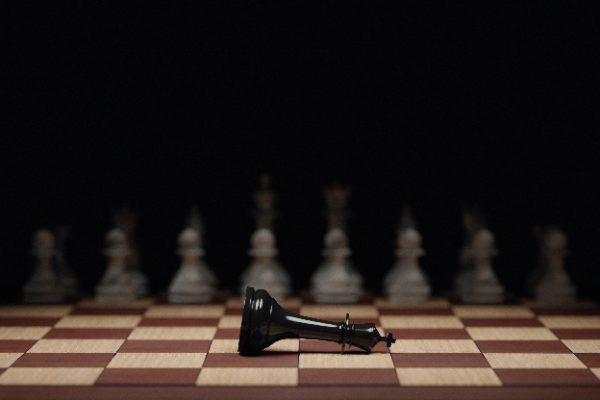 No matter how great your business idea is, if you are not a good leader, there is not much hope for success in your organization. Do you know how you can differentiate a good leader from a bad one? Avoid these 6 signs of failed leadership to ensure your business succeeds.

1. Poor or Lack of commitment

A leader is a person who sets an example for others to follow through with not just their words but actions. Actions speaks louder than words, this is especially true in the case of a leader, since all eyes are on the leader for inspiration. A poor leader is one who lacks commitment to their words and promises. He/she fails to set the standard high because they are not capable of leading themselves. This is usually caused due to lack of discipline, focus and drive to fulfil promises. A person who is all words and no action is not taken seriously by any follower. As a good leader, you do not just delegate and exit from responsibilities. But rather be there to ensure the work is completed and and goals are met.

A person who is only about themselves can never truly inspire a team towards success. A selfish leader is someone who has put his personal ego at the centre of all efforts, ideas and goals. Lack of concern about other’s efforts and ideas is a clear indication of their lack of interest in anyone other than themselves. This can be obvious where ideas from others are always dismissed, credit is never given when due, and tendency to blame others when things go wrong. A selfish leader finds ways to be right and never takes blame for his actions. Thus creating a negative work space where innovation and creativity is dead.

A poor leader is so settled in their comfort zone, that they do not see the need to improve anything and remain content with the status quo. Any suggestions for new ideas are almost always met with resistance or negative feedback. This close minded attitude, makes them loose out on potential opportunities to develop or take necessary risks. Thus leading to a stagnant company that cannot adapt to the evolving market.

Feedback is a critical step for growth and improvement. This applies to all including the leader of an organization. Any leader who feels criticism is a challenge to their leadership role avoids it altogether. These leaders surround themselves with those who only echo or validate the ides and provide no real feedback. Unless the leader know what is wrong, there is not much that he can fix or resolve in his organization. Thus leading to lack of growth while staying in basic survival mode.

When a leader fails to adhere to the core values of the business, he becomes unreliable and unpredictable. Since behavior is often driven by values, and in the absence of those values the decision making filters disappear. Thus making it risky for the business.

Core values are the foundation of any business. They are our guiding beliefs, and they dictate how we behave. Behavior is what drives our results. When a leader doesn’t act according to their company’s core values, it heavily affects the results that the company gets. The most important reason for having core values is to establish decision-making filters. But if a leader cannot stick to it, it’s only a matter of time before their decisions start to impact the company in a negative way.

A good leader always paves the road for growth of the business and its members. The team can grow better and bigger in their aspirations only if the leader sets a suitable environment for it. Being in a state of survival could be more dangerous as business is ever changing and evolving. A poor leader fails to see the potential of the teams’ growth and thus hinders its full potential.

For any kind of business it is always the leader who either sets or breaks the path towards success and growth. When we remove these toxic traits of a leader and instead replace it with a more open and positive attitude we start working as a team for the collective good of both the business and its members.