A place that everybody loves – TGI Fridays 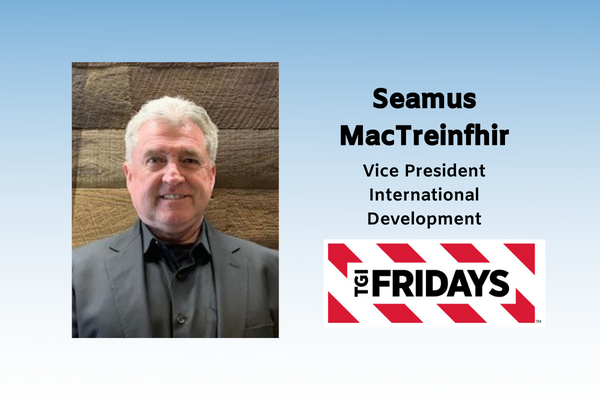 TGI Fridays™ the worlds first and most recognized casual dinning restaurant continues to expand its reach worldwide. In this exciting interview with Seamus MacTreinfhir, Vice President International Development for TGI Fridays, he shares with us how the brand has evolved from its first outlet in New York to becoming a global leader in casual dinning experience.

1. How did you enter the franchise business?

I have been in the food and beverage business my entire life firstly in Operations starting as a kitchen guy with Pizza Hut as a Franchise employee and working my way up the ladder in Operations for many years. I guess you could say I evolved into Regional Franchising and Development and I loved it and have not looked back since.

2. Where and how did the idea of your concept come from?

It all began with a fun-loving New Yorker named Alan Stillman. He used to sell perfume, then he purchased a bar on 1st Avenue and 63rd Street and named it TGI Fridays. That was over 57 years ago.
He didnt know that he was creating what is now known as the “Casual Dining” segment in the restaurant industry, he just wanted to create the ultimate singles bar. TGI Fridays became an overnight sensation – a destination synonymous with FUN for singles, couples, co-workers and friends.It became THE place to see and be seen. Stillman’s vision founded the legacy that exists in all of our restaurants to this day. Everything from the décor and music to the lights and team members continue to provide a lively, eclectic and engaging atmosphere, just like they did back then. In 1965 TGI Fridays was arguably the first chain Casual Dining Restaurant in the USA. – It doesn’t matter that Alan Stilman didn’t know that!! Dan Scoggin and his partners certainly did. Fridays created Casual Dining in the USA and later around the world – Where Fridays led, others imitated.

3. What inspired the brand name?

Friday is, without a doubt, the best day of the week. That’s as true in New York as it is in Tokyo and everywhere in between. It’s the start of the weekend and who would want to wait for that. That’s why we start the celebration at midnight on Thursday. And, as far as we can remember, no one has ever complained.

4. What is the story behind the brand’s logo?

TGIF essentially stands for Thank God its Friday and as mentioned above its a celebration of the weekend which actually starts at midnight on Thursday. Nowadays we translate that into 7 days a week and translated into multiple languages across the globe. We created the casual dining segment in the restaurant industry and we are here to stay. 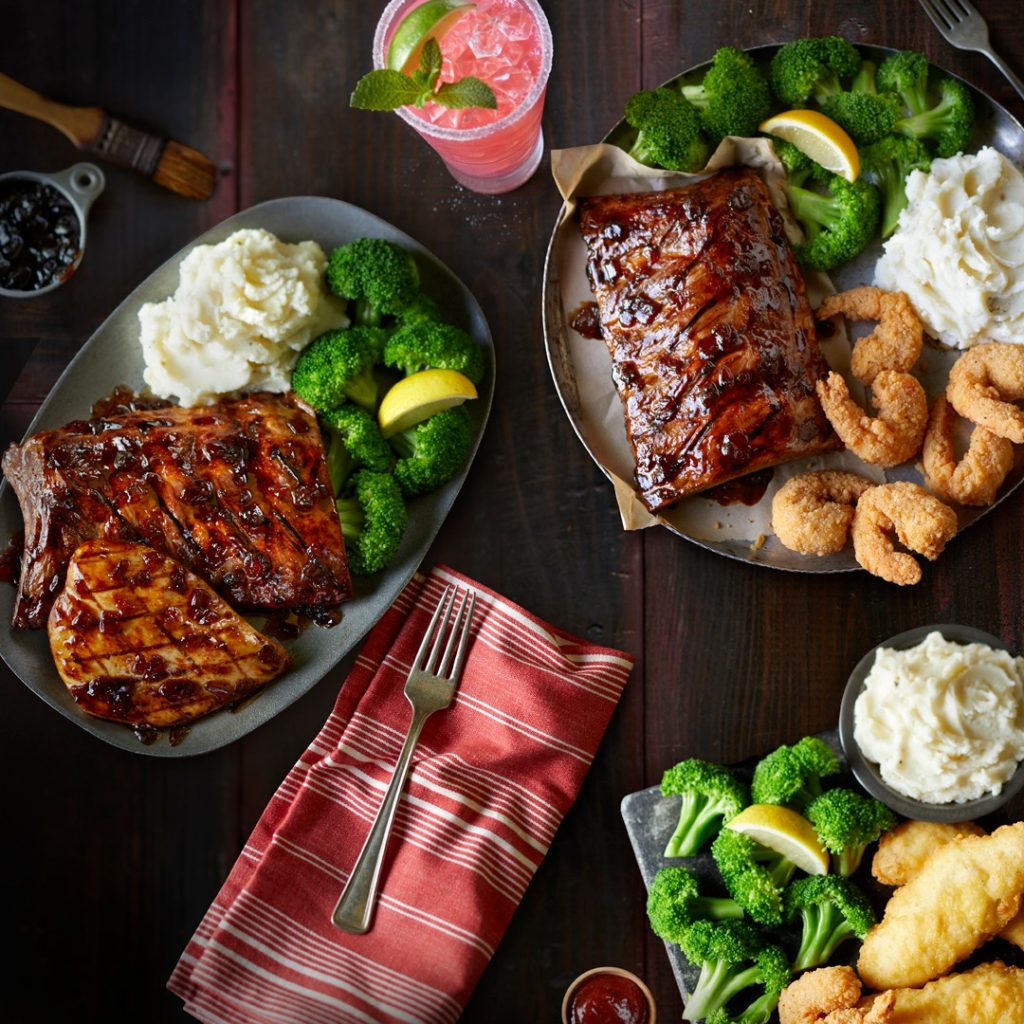 5. What makes your brand different from your competitors?

As the world’s first casual bar and grill, TGI Fridays is the birthplace of fun, freedom, and celebration, bringing people together to socialize and experience “That Fridays Feeling™” a sense of celebrating the fun in everyday moments, big and small. For over 50 years, Fridays has been lifting spirits around the world with nearly 700 restaurants in 54 countries, serving high-quality, classic American food and iconic drinks backed by authentic and genuine service.

6. What are the essential qualities that you look for in a franchisee?

Essentially, the qualities we look for are the desire of the potential candidate to succeed. It is preferable that the candidate be in the Food Industry or Retail industry.
Experience is not always necessary but it is preferred that the candidate has worked in the industry previously. Access to liquid capital , access to real estate and not being risk averse. The ability to analyze an opportunity and to make it happen when the time is right.

7. How long does it take, on average, for your franchisee to realize their investment?

Results vary depending upon numerous factors such as investment / capex cost and achieving forecasted sales
Typically the returns range between 3 to 5 years again depending on Development investment capex and sales.

8. What was the major challenge you faced in your career and how did you overcome it?

One of the major challenges in my career was to do with turning around a Franchise business that was about to be defaulted for non compliance. I had recently joined a Master Franchise group. I asked for the opportunity to review and analyze the issues and successfully managed halt a default scenario. That Franchisee went on to become one of the strongest in the region.

8.1 What is your best achievement?

I have been in the Food and Beverage business a long time whilst working for some of the industry leaders across multiple countries and regions. My best achievement by far goes to visiting and opening a TGI Fridays on a NATO base with multiple nationalities present and was trading alongside major international brands from around the world pretty much 24 hours a day.

9. How does your business day start?

My business day starts with a strong cup of coffee. This is followed by reviewing the emails which came in during the night. Then, I spend time planning and preparing for the days activities of meetings / calls.

10. What was your best moment throughout your franchise career?

My best moment in my Franchise career was winning the ” Warrior Award ” This is an annual award given out by TGI Fridays leadership for achievements that go above and beyond the normal.

Covid changed the industry firstly by decimating Dine In sales however, those businesses with Delivery and Take Out Drive up saw an increase in those segments. We had to adapt and learn fast. In TGIF we adopted a small footprint option which saw lower capex / set up costs and our Franchisees became more flexible and yet remain profitable. I expect that trend to continue for the next 5 years combined with virtual restaurant operations growth as a profit generator. The smaller footprint version can now be replicated internationally at a faster growth rate.

12. Any tips you want to impart to our readers who want to be in the franchise industry?

Do not be afraid to voice your opinion if you feel you are not getting value for money.