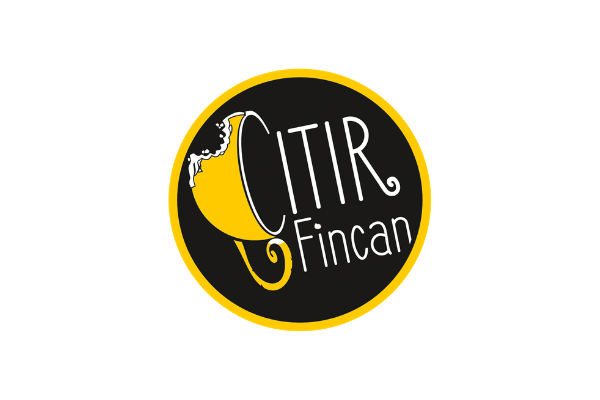 Have you ever sipped coffee from a cookie? You read that right, but let me explain a bit more about this exceptionally innovative concept to help you understand better. Citir Fincan created a cup made from cookie dough. Which means, you can munch on the cup after you finish your drink. An Edible Crispy Cup from Citir Fincan.

Creation of the Edible Cup

Ahmet Tümkaya is the owner and creator of the radical crispy cup. He previously worked in the software industry. He still continues to provide all the software support for the company. However, in the last four years, he has dedicated all his time to develop and grow his company. 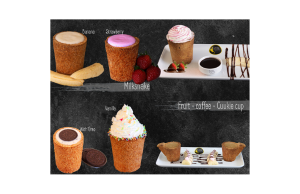 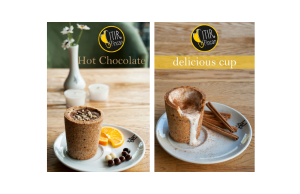 Though the idea of the edible cup sounds simple, it involves a great deal of research and planning. With the help of a passionate mechanical engineer, the idea was forged into reality. The first batch of production was started with the machines in Ahmet’s kitchen. With the advanced new machines their production has increased to 300,000 annually in 2019. They aim to reach to a million by 2020. 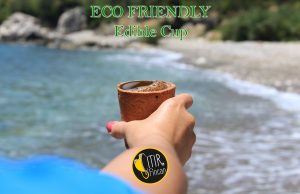 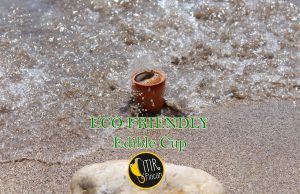 A detailed research went into the very formula for the crispy cup. This allows the taste of any hot or cold beverage poured into the cup to retain its taste. It is only once you finish your drink, for instance coffee, your empty cup will taste like coffee flavored cookie. The cup comes in two sizes. They can be filled in with a variety of beverage or desserts.

Their socially responsible product has won several awards for innovation and sustainability. Since their first branch in 2016, they have expanded with franchise markets and are continuing to grow. They have three different investment models. Cafe-Restaurant, Çıtır Fincan Store and Kiosk. They also have regional dealerships. 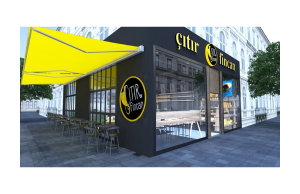 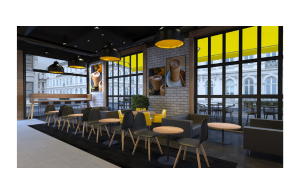 To stay updated, visit our Franchise News section.
Get to know who are the industry key players, visit our Interview of the Week page